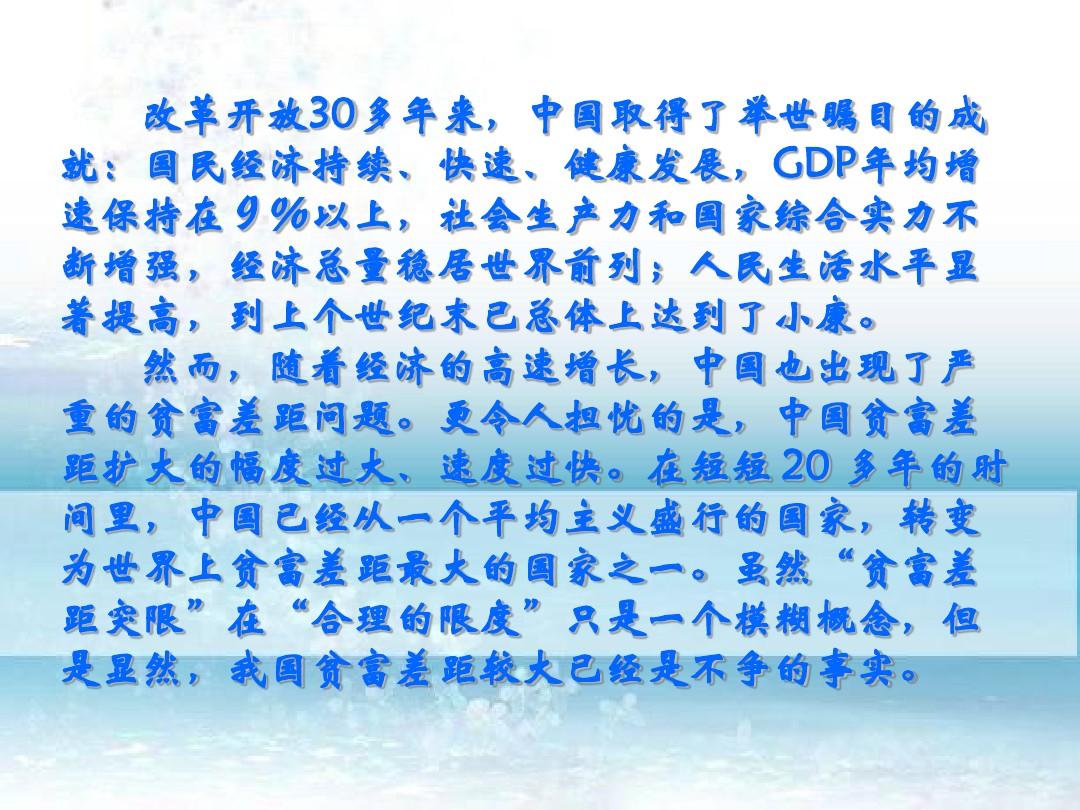 The gap of living in cities and the countryside is larger and larger. What are the reasons in your country and how to reduce the differences?

As the step of economic development accelerates, the gap between the city and the countryside becomes more and more overt, which arouses colossal concerns. Take a further look at the phenomenon, there are three major causes.

Firstly, the insufficiency of investment in the rural areas accounts mainly for the issue. China, for example, covers a very large area. Due to the emphasis on the development in the coastal areas, the government devotes more investment in the large cities, such as Shanghai, Beijing and Guangzhou. The investment, undoubtedly, is repaid by the threefold increase of economy and commerce in these cities. However, this is not the case in the rural areas and the western regions. The lack of investment barriers the productivity and economic development and sharpens the gap between the city and the countryside. 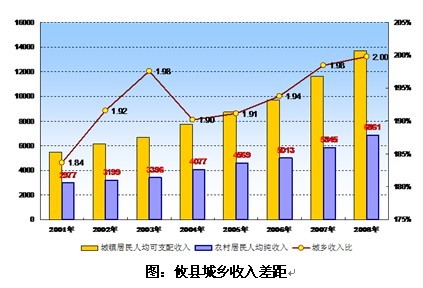 Secondly, the low education level in the rural areas contributes partly to the gap of living. Education is the prime force of productivity. Keeping this in mind, many countries and governments give priority to the development of education. China’s education witnessed a rapid growth in the past decade. However, the education level in the countryside still keeps very low. The enrollment of primary schools and secondary schools is much lower compared with the advanced regions, not to mention the developed countries in the world. Without good education, the development of economy and technology would be a dream difficult to be realized.